Driving Under Influence – A Deadly Choice 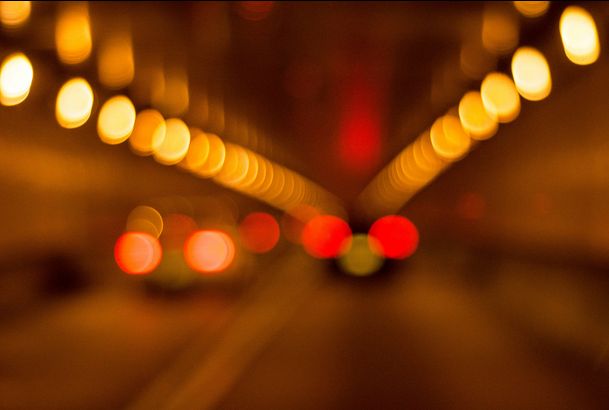 Law of United States permits 21 years or older people consume alcohol. However, driving under the influence is certainly not permitted for the people of any age. Blood alcohol content limit considered insufficient to influence the senses of a person is 0.08 in US. If the level rises above this level, the influenced person get the permission to drive a car revoked for as long as the influence remains. And yet, there were 1.1 million arrests made of the persons who drove cars under influence in 2014.

National Highway Traffic Safety Administration states that nearly 10.000 people died due to car accidents resulted by under-influence driving. This number makes more than 30% of the total road accidents happening every year in US. Among 10,000 people died, the number of children under 14 years was 209, and half of those children were traveling as passengers in the cars driven by persons under influence. Divers between the ages 21 to 24 made 30% of the drivers killed crashes. Number of drivers between the ages 25 – 44 made 53% of total number of drivers died in this statistics.

In 2014, nearly 12,000 drivers, who got injured due to car crashes, were reported to have alcohol in their systems. New York, Florida, California, Texas, North Carolina, and Pennsylvania are the top six cities most numbers of fatalities involving driving under influence happen.

Law enforcers seem pretty much at work of prohibiting the under influence drivers from hitting the road. Their hard work has resulted in a prominent decrease in the number of fatalities but the number is still dangerously higher. The need is to drive sense into people that driving under influence doesn’t only put at risk their lives along with the passengers travelling with them, but it is also fatal for everyone on the road.

Although the under-influence drivers aren’t eligible to file personal injury claims in order to get compensation, the ones who get affected due to crash can file the lawsuit. For this purpose, the claimant needs to hire qualified service lawyer who will present case in the court to get claimant the compensation he/she deserves.
Posted by Darryl at 02:35